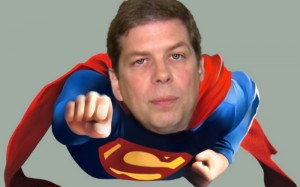 Mark Begich takes credit for getting the F-16’s to remain at Eielson.  Claims he single-handedly pressured Obama into drilling for oil in NPRA.  Apparently has fixed all that is wrong with our Veterans health issues. Insists that he has sped up permitting and cut red tape on energy development.  To ask Mr. Begich  he has had his hand in everything, which makes him an amazing  superhuman. 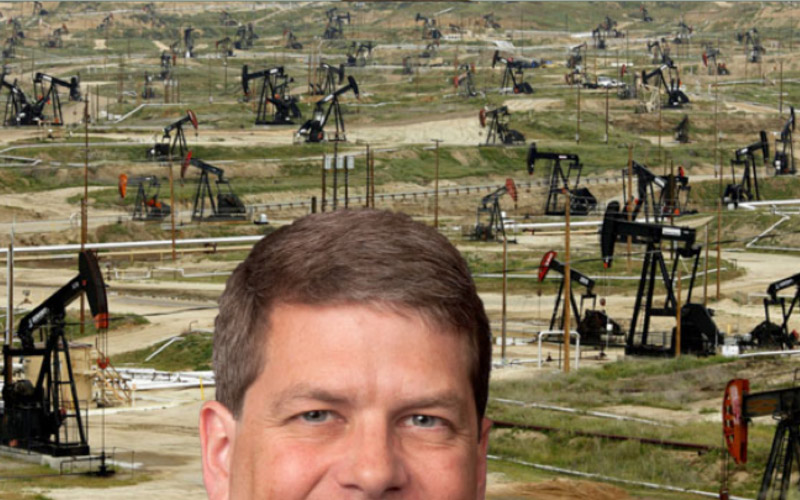 “The U.S. shale production story is bigger than Iraqi production, but it hasn’t made the impact on prices you would expect. Typically such a large energy supply growth should bring prices lower, but in fact we’re not seeing that because the whole geopolitical situation outside the U.S. is dreadful. So next week I plan to personally resolve the 1400 year old Sunni-Shia war so villagers in Alaska don’t have to pay $8 a gallon every time they gas up their ATV’s. I’m Mark Begich.” 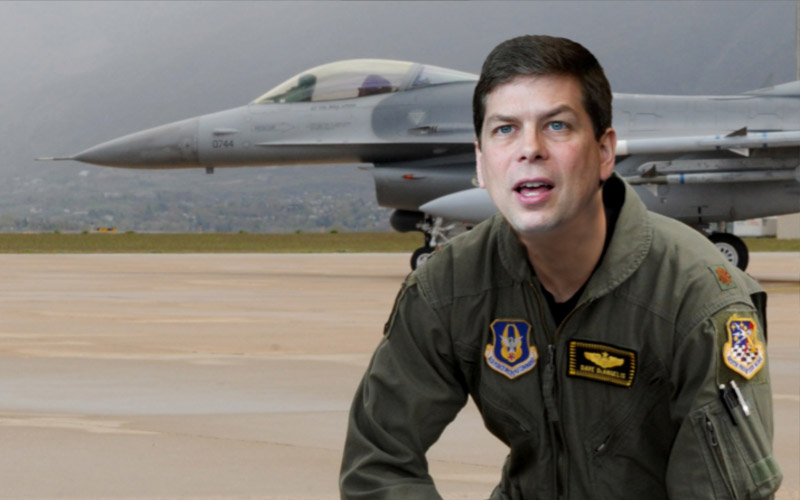 “After single handedly saving Eielson Air Force Base, I met with the engineering team of the F-16 fighters at General Dynamics. I recommended a change in the dynamics of the airplane which dramatically enhanced its capabilities, something I call relaxed static stability. This change allowed the airplane to achieve an initial pitch rate of 5g’s with “deadbeat” damping-no overshoot. “ 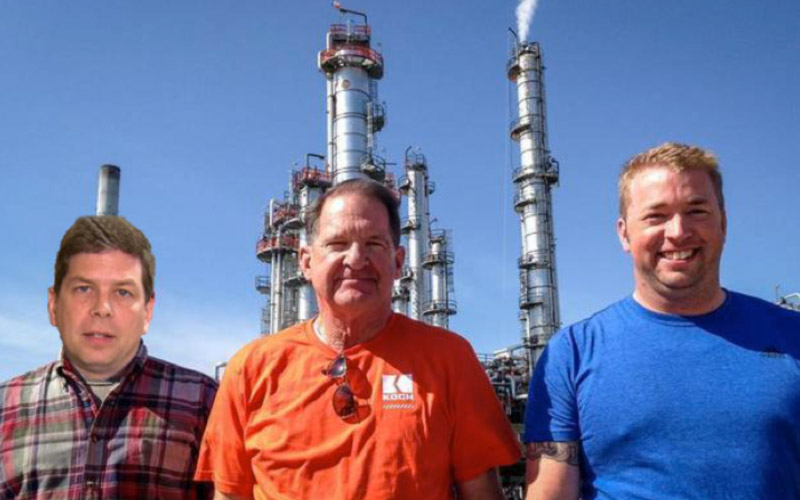 “In the spring of 2013, I met with employees of Flint Hills of North Pole in an attempt to help resolve the issue of Sulfolane in the ground water. Flint Hills Spokesman Jeff Cook explained the initial problem to me in laymen’s terms. I told Cook that as I recalled, the sulfolane group is a sulfur atom doubly bonded to two oxygen atoms and singly bonded to two carbon centers, and that the sulfur-oxygen double bond is polar, conferring good solubility in water. Cook confirmed my assumptions and we formed a study group with my staff and experts from Flint Hills.” “After driving my snow machine up to Nuiqsut in April of 2013, and telling the Obama administration that I’m not going to take no for an answer on oil  drilling in the Arctic, I stopped at Anaktuvuk Pass on the way home and put on a little talent show for the locals.  Later that afternoon I met with the village elders and spoke with them in their Inupiat language. They were surprised to learn that I knew that the term “Anaktuvuk” was the English way of spelling Annaqtgvik, which means “place of caribou droppings.” 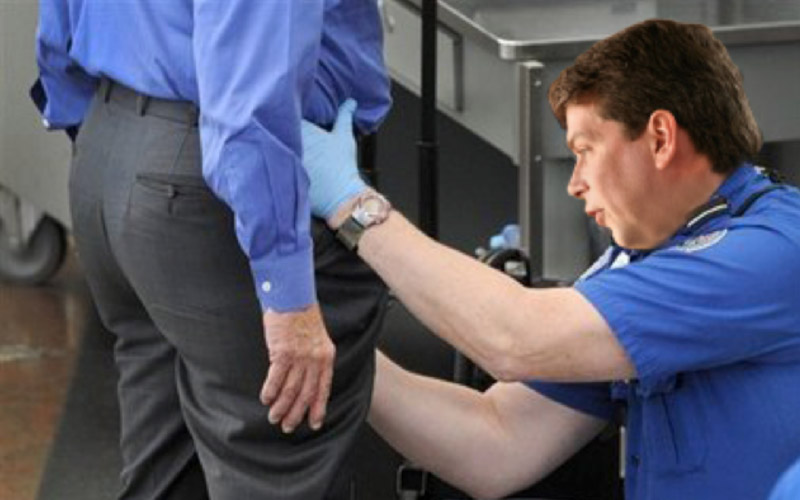 “I recently received a letter from a constituent in Fairbanks who said that they felt that the TSA at the airport was lax in their security duties on flights to Western Alaska. I decided to get a firsthand opinion by going undercover as a TSA agent for 10 days in early June of 2014. Other than personally redesigning the calibration equipment used statewide, I found the agency was doing an adequate job overall. My apologies to 81 yr old Congressman Don Young, who just happened to be my first passenger.” 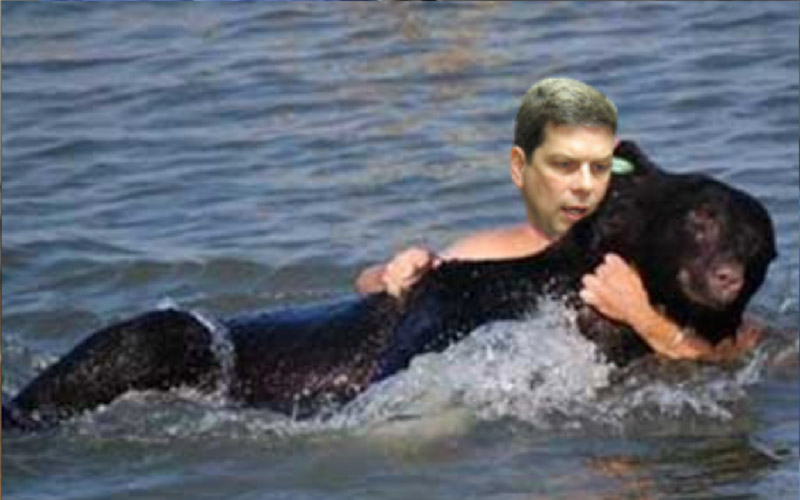 “After hearing about bear danger near Kincaid Park in Anchorage, I decided to go for a hike and check it out myself. On the trail near Little Campbell Lake, I watched a large black bear had come within 100 yards of an elderly democratic Korean couple. I dove onto the back of the bear and drug the beast into the water, snapped his neck, and instructed the couple to back away from the lake and go to their vehicle. I’m Mark Begich.” 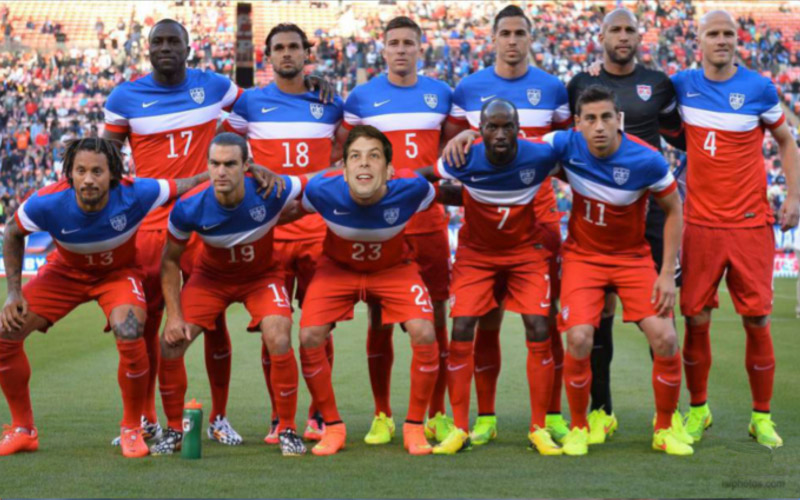 While I was visiting  Ghana in June of 2014 with an innovative plan to eradicate the dreaded Guinia-worm disease, I stepped in to replace an injured member of the U.S. Soccer team during the World Cup semis. While I didn’t score in the game, we did beat Ghana 2 to 1 to advance. I could have scored however, had I been given the ball when I was open. 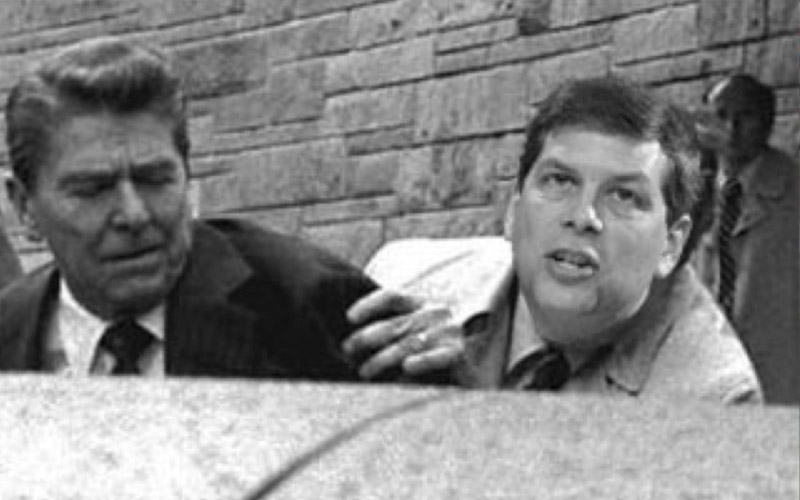 “In 1981 I was staying at the Hilton in Washington D.C. when I walked outside and saw President Reagan near his limo as a commotion broke out on the street in front of me. Without a second thought, I dove toward the president and in forced him quickly into his waiting car. I’m not saying I saved Reagans life…. I’m just saying.” 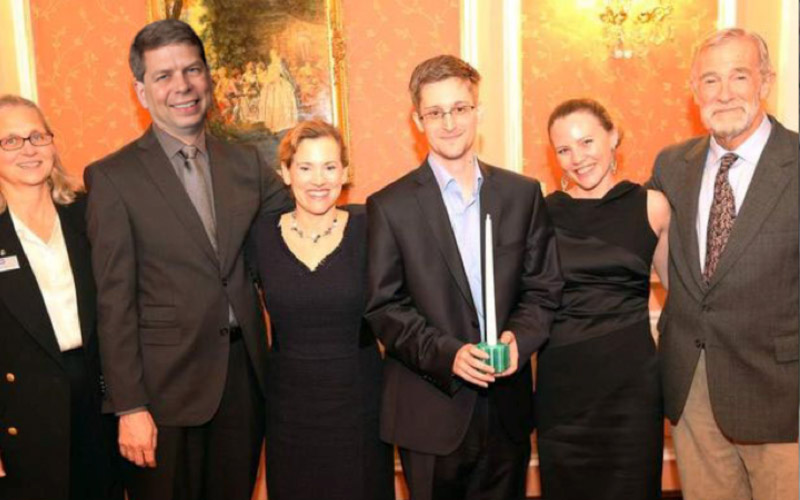 “In May of 2014,I discovered the whereabouts of the most sought after fugitive in the U.S., Edward Snowden. Pretending to be sympathetic to his cause, this photo was taken just moments before I tackled Snowden, at a candle shop in Vladivostok. He is currently is U.S Custody, however the Obama administration is not announcing his capture until just before the mid term elections.” 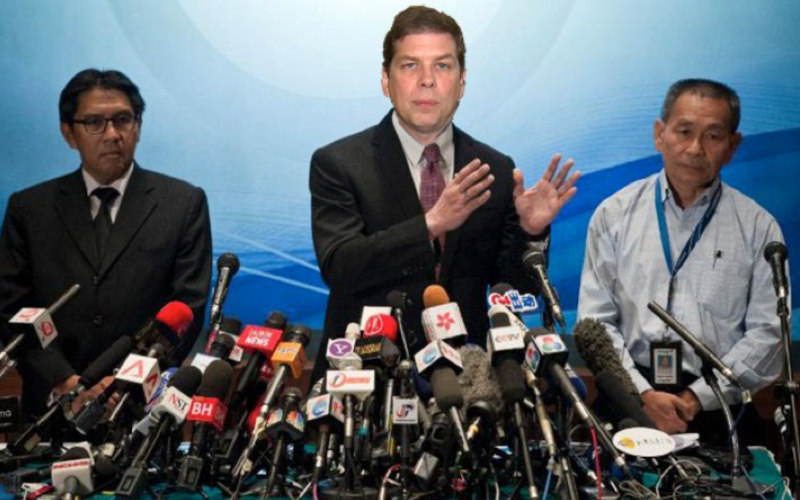 On July 17th, 2014 I held a press conference in Kuala Lumpur to let the local media know that I had determined the location of Malaysian Airliner flight 370 was, to within sixteen inches. I based my findings on “multispectral images” I took from the air with a piece of sophisticated scanning equipment lent to be by a powerful friend in Washington. This device measures aluminum, titanium, copper, steel alloys, jet fuel residue, and several other substances. Unfortunately, after officials of the government googled my Alaskan TV commercials, I was asked to leave the country on the next available Malaysian jetliner before I could convince them to take me seriously. 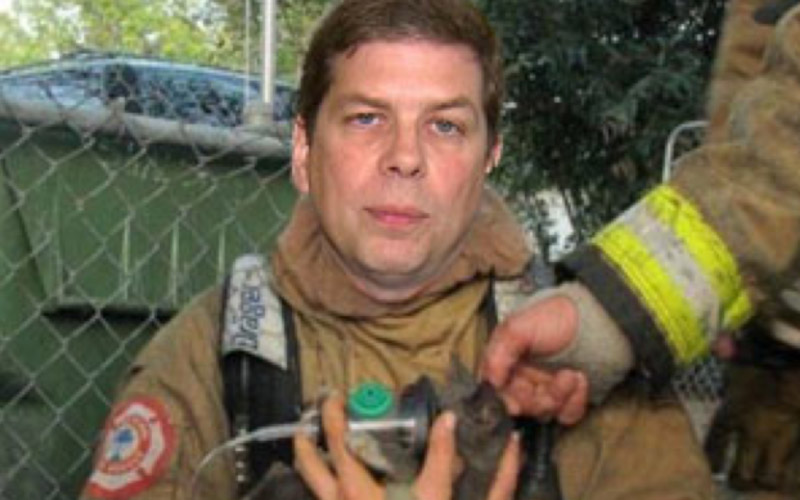 After meeting with the local fire Department in Wasilla, I noticed a home on fire as I walked back to my car. I raced inside and determined the house was empty of occupants. On my way out I heard what I thought was a kitten in distress, so I re-entered the burning structure. Buttons was trapped under a burning entertainment center. Using superhuman strength, I was able to lift the debris and run out of the house with the helpless kitten. It was not until later that I learned that the noise I heard was 86 year old Edna Miller, who had been trapped in the bathroom of the residence. I will be speaking at her services next Friday at the Wasilla Chamber of Commerce. (Those new to the area can follow the blue Begich for Senate balloons to the event)